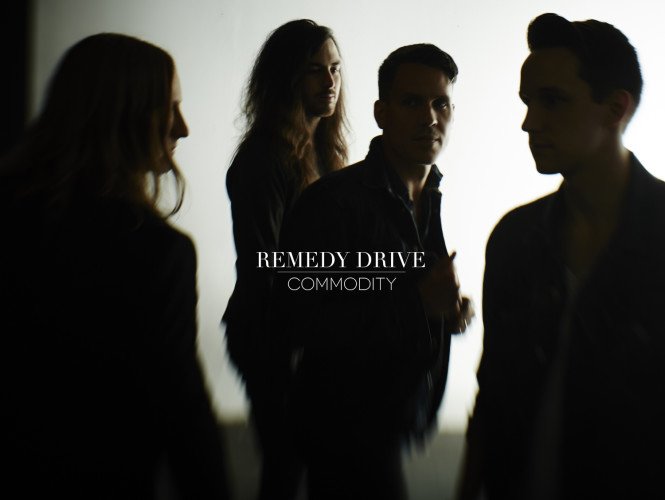 After being in the band Remedy Drive for 15 years, Philip Zach left and started The Grid Studio in 2010.  After years apart, the brothers David Zach and Philip reunite to make this counter-trafficking album, saturated in freedom and grief and triumph and pain.  The first single off the record, ‘Commodity’ went #1 on Billboard’s Christian Rock charts and stayed there for 7 weeks.  the album is released Sept 29, 2014