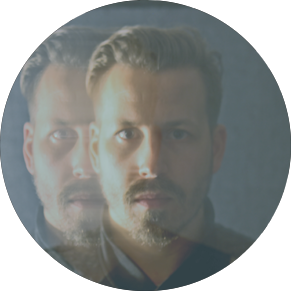 Since 1995, Philip Zach (Arrows and Sound) has been learning and growing in the craft of music. A founding member of Remedy Drive, he toured full time, playing over 200 shows a year around the world for nearly a decade. Philip signed a major record deal with Warner Bros./ Word Records in 2008 and released an album and an EP with that label. With extensive knowledge of touring, merchandising, interfacing with management and record labels, running a small business in the music industry, and attempting to maintain creative integrity all the while, Philip has learned so many valuable lessons about the process of collaboration and creation. While touring, writing, recording, and releasing seven records with the band, he developed a deep love for the process of making and creating music.  Finding creative ways to record organic sounds, he began to love the recording process.  In 2010, he began work as a producer and found it to be wildly inspiring. His primary instrument in the band was bass, but his favorite instruments are mostly electronic. On a constant quest to find new sounds and new ways to bring inspiration to his craft, he finds synthesizers, keyboards, drum machines and kaoss pads to be as powerful as stringed instruments and wooden drums. He has been fascinated by the ability of a sound and combination of sounds to communicate very specific and targeted emotions, and now, the studio is a perfect place to explore any and all options.  This has been instrumental in his world of making music and helping artists create moods and inspiration in their songs.  His own projects and various collaborations currently are Arrows and Sound, The Silver Pages, and A Thousand Fires.

Philip is Executive Producer and owner at The Grid, and also does photography and graphic design. www.PhilipZach.com  He studied art in college and still loves to utilize those skills if the projects need help in those areas. 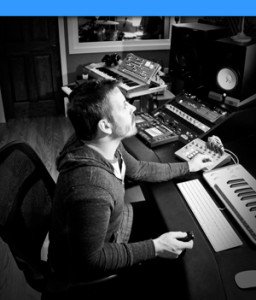 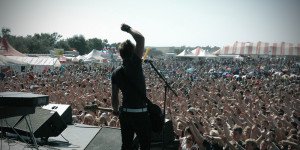 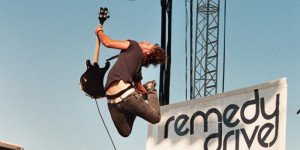 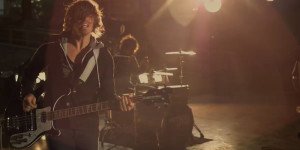 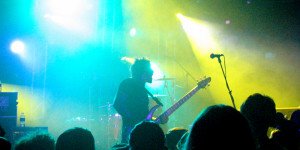 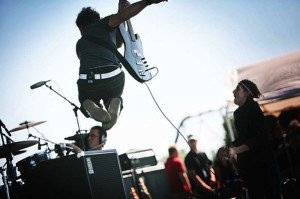 plus over 60 indie films, documentaries, non-profit and commercial placements